THE CITY YELPS half hour 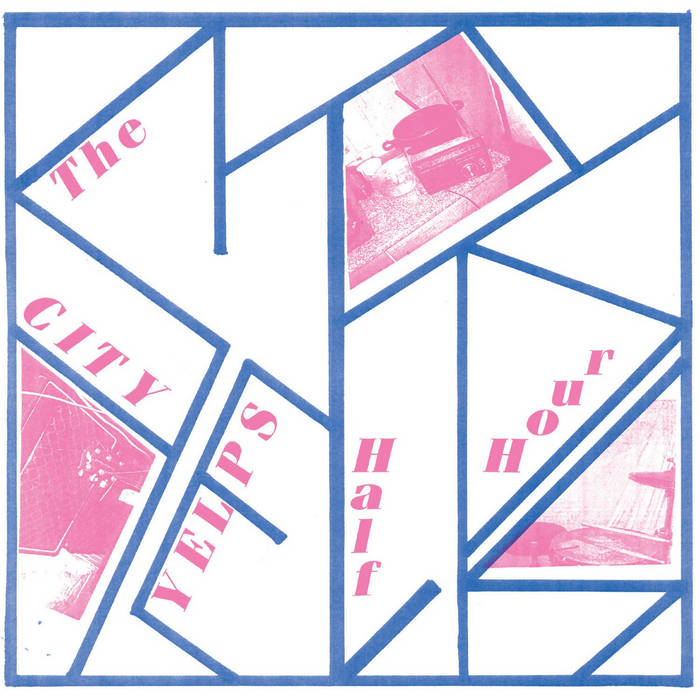 From Leeds’ UK THE CITY YELPS are three piece that plays bruising melodic post punk, resonant and raw, distilling the essence of TELEVISION PERSONALITIES and SWELL MAPS, with a nod to the pop sensibilities of Flying Nun greats THE CLEAN.

The vinyl version was released by Odd Box reords in the UK in April this year, to an avalanche of enthusiasm and acclaim. Emotional Response is proud to announce the arrival of the CD version.


THE CITY YELPS are a brilliantly loud but lo-fi piece of fuzzed pop that seems as British as bedsits, bitter ale and biryani. Noisey.vice.com

The City Yelps Half Hour is essentially a punk record – it’s not easy listening, and your mum would probably hate it, but there’s enough of a pop sensibility present not to alienate fans of the more indie pop persuasion. This is music that’s unashamedly imperfect and blemished, and you can’t help but love them for it. The Quietus

Unwind the gauzy bandages of tape hiss and distortion and what you discover are strong, tightly arranged melodies, played with the righteous indignation of a group with courage in their convictions. TheGindingHalt.com