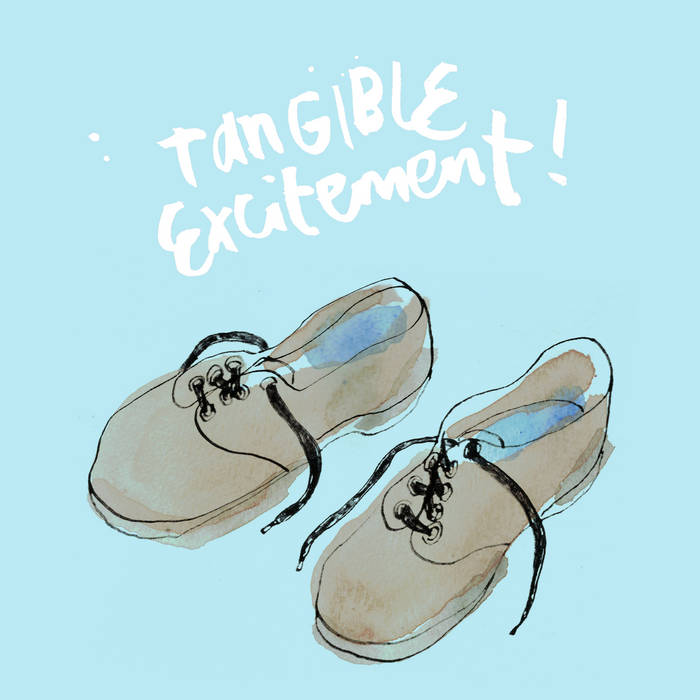 This new EP, continues the celebration of international pop
underground unity:- a co-release between Freakscene of London, and Emotional Response on Arizona.