CRAYOLA SUMMER i know who we are 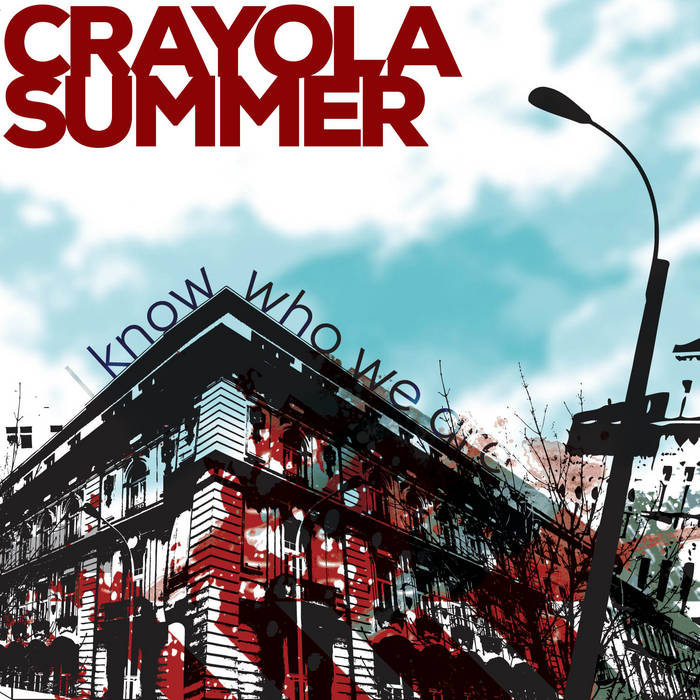 Crayola Summer was created in 1990, a nickname given to Simon whose band, The Colgates had recently split up, because at the time he was obsessed with The Red Crayola and had a taste for recreational substances.

Simon initially used the Crayola name for his solo releases, which includes twenty five albums on various cassette labels throughout the 1990's, but the nickname stuck and by time time he had put Sarandon together it was pretty much his given name.
During the 90's Crayola appeared on over one hundred and twenty albums with various different bands.

After their well received 2011 album, Sarandon's Age Of Reason (Slumberland/Oddbox), Sarandon went into hiatus with the occasional show to keep their hand in and Simon first turned down an opportunity to join The Nightingales and then joined reformed indie legends and John Peel favourites A Witness for a handful of gigs.

In 2014 he and Stewart (Boyracer, Hood, et al) formed The Safe Distance, an indie pop band that has never existed in the same room.
Recording with Stewart got Simon excited about making music again and it was because of this that he started writing the songs that now appear on the Emotional Response release, "I Know Who We Are," which is the first Crayola Summer recording for fifteen years.

Simon currently plays bass in The Great Leap Forward, another of John Peel's favourites, makes a racket in The Safe Distance and runs The Campaign For Really Good Beer.
\
NOTE:- This download also included the 4 tracks that were included on the free mailorder only cassette "Winter Addendum"

Guests include Kassa Overall and Muriel Grossman, plus an LP of the week by Van Hunt.