by EVEN AS WE SPEAK 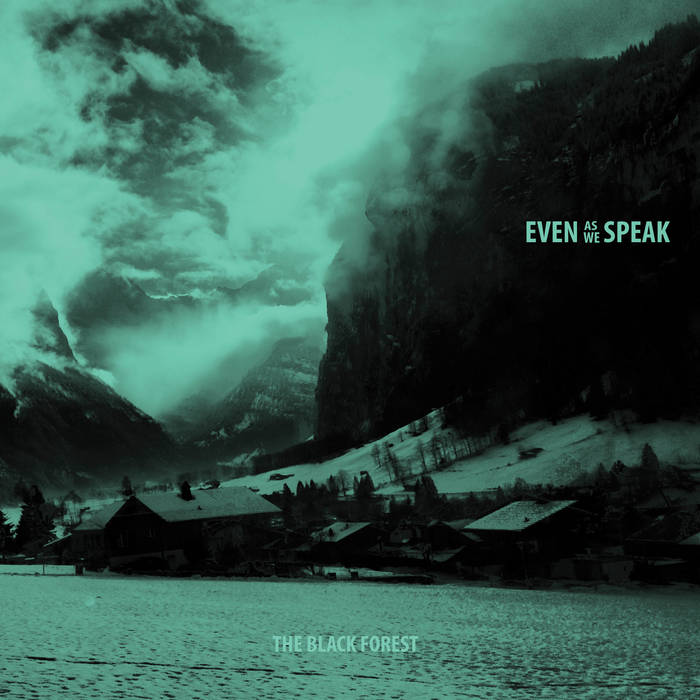 Brad of the Almanac

Following the demise of the Sarah Records, the label achieved cult status and in 2015 was named number 2 in NME’s 20 Greatest Indie Labels of All Time. A documentary ‘My Secret World: The Story of Sarah Records’ appeared in 2013, followed by the 2015 book ‘PopKiss: The Life and Afterlife of Sarah Records’ on Bloomsbury. This flurry of interest in the Sarah Records discography generated renewed interest in the band, with requests flowing in to reform to play festival shows and offers of new recording opportunities. The band subsequently played a sold-out show at NYC Popfest in 2016, appearing alongside the Chills and The Railway Children.

Enthused about playing together again, and finding the chemistry still there, the band returned to the studio to record a new 5 EP The Black Forest for Emotional Response Records– out on 10” Vinyl, CD and Digital. This is the band’s first release of new material since 1993. The result is a package of pure pop gems every bit as good as anything in their back catalog. This release marks a new phase of creative activity for the band.